Superyacht Charities brings together a full cross section of the superyacht industry to raise money for charitable causes. Find out below how you too can become part of our team and become involved in our events.

On 18th April 2015, five industry friends got together to organise a Pre-Med party.
The success of this party led Derek Munro, on the 19th April 2015, to purchase a number of domain names, including www.superyachtcharities.com with the goal of creating an annual event raising funds for good causes as per our current charter. Over lunch in a local pub on Friday 08th May 2015 Derek then approached the four others who had all worked together to create the Pre-Med party and every one of them committed to moving Superyacht Charities forward.
Superyacht Charities began at approximately 1400hrs on 08th May 2015.
Superyacht Charities formally became a recognised Charity on the 30th March 2016 just in time to be announced at the April Ball of 2016.

As each year has progressed Superyacht Charities has raised more funds for causes globally and the number of events each year has increased to help us reach a much broader audience.

What do we do?

Most of our funding is received through donations and fundraising events.

Previous events have included a life raft race in 2013, charity bike ride in 2014 and a Superyacht Charitable Ball in 2015 which proved so popular, that this is now an annual event

Every penny donated goes towards a worthy cause that needs support.

Check out our Superyacht Ball information page and What’s On for more information on some exciting events coming up. Have an idea for an event? We’d love to hear from you!

Who set this up?

The Superyacht Charities (SYC) is a group of five friends that work in various occupations within the Superyacht industry. Active since 2015, due to success and growth, we have now formalised our charity efforts to create the Superyacht Charities Foundation. The purpose of the foundation is to promote and assist in the raising of funds for charities that superyacht professionals both participate and donate to.

Who can receive funding?

SYC wants to ensure that worthy causes receive as much of the funding as possible and help the growth of the smaller not for profit and non-government funded charitable organisations. 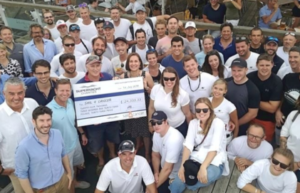 Do you have an event that you would like us to publicize to our followers or are you a charitable cause that requires funding?

Trustees started Superyacht Charities to help those in need and to improve the impression outsiders have of our fantastic industry.

Five Trustees started the Charity and this year we increased our number to seven.

As we are all voluntary this helps us spread the workload now that we have increased the number of events we hold each year. 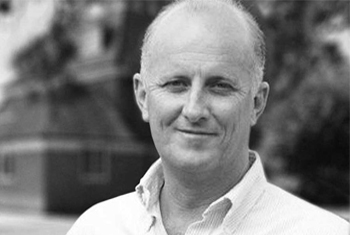 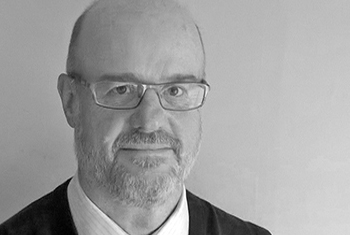 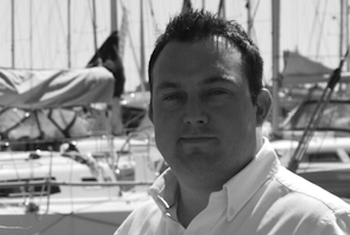 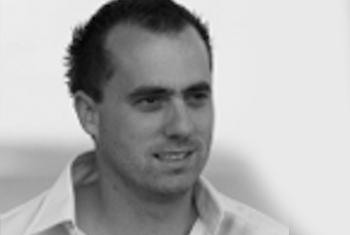 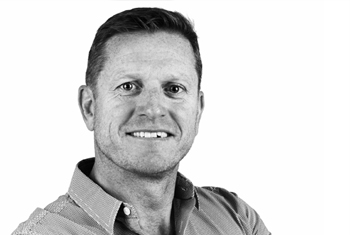 Founders and Trustees who are now Ambassadors 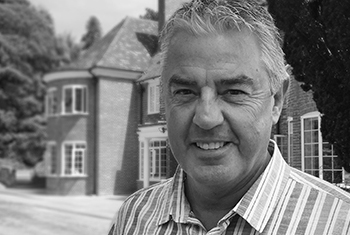 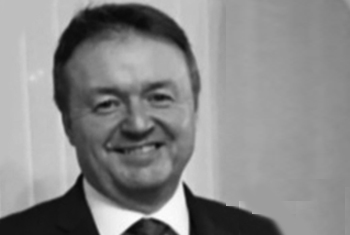 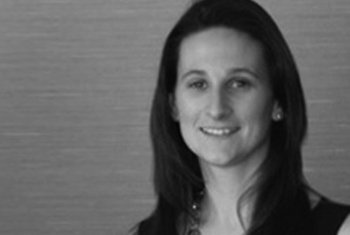 Working closely with the trustees to manage and bring together all our events and raise awareness of our charities. Contact us to find out ways you can be involved and work with us. 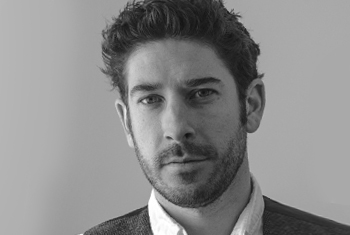 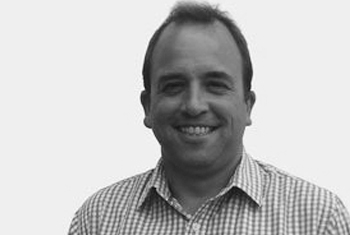 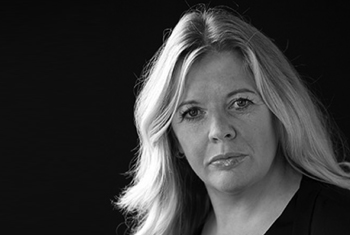 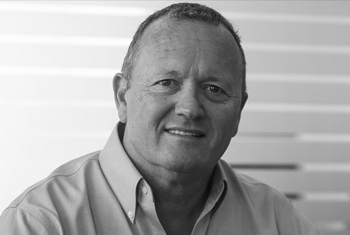 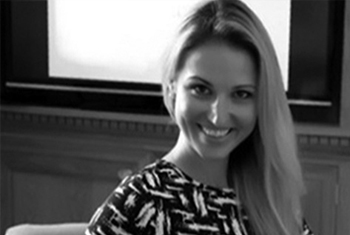 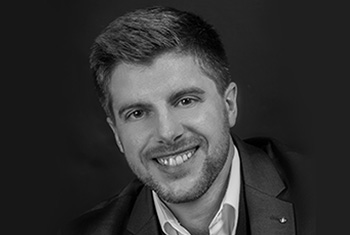 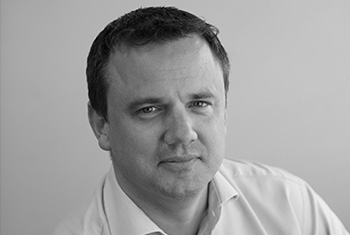 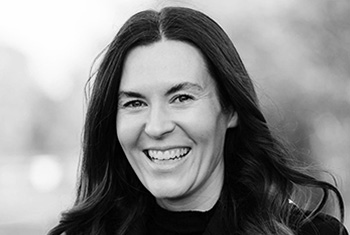